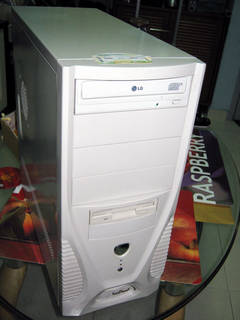 And the OS is fast too. Everyone leave the Windows's and come to Linux Lite. 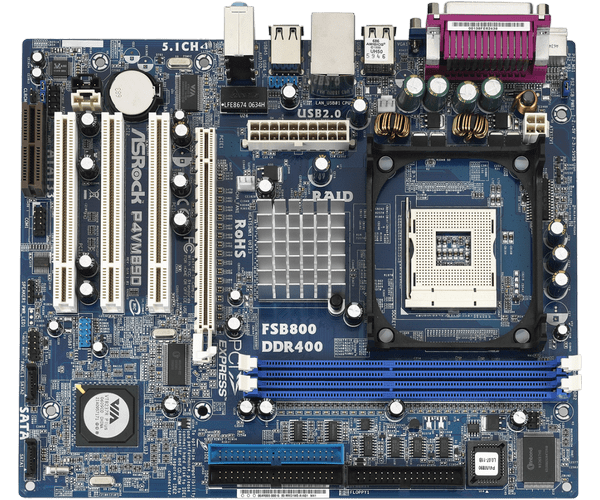 Don't know why that is but I don't care. It doesn't really mute the speakers, the light just comes on with no effect.

The Blue Wireless Light Asrock VIA/S3G UniChrome IGP comes on as intended when Wifi is on, and the physical button turns wifi on and off as intended. On this computer there is a physical lid switch that the screen bezel pushes down to go to sleep and turn off the screen. 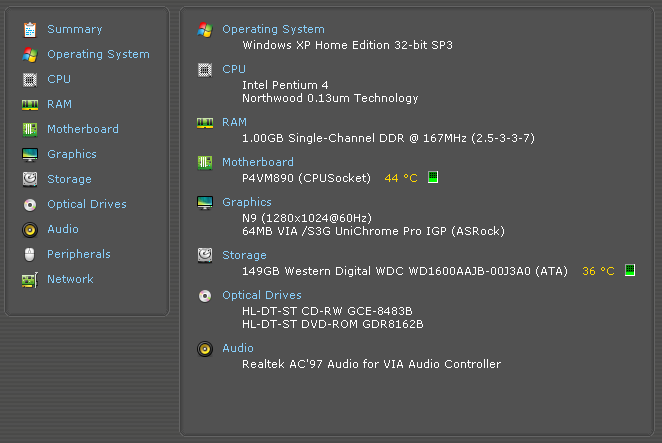 Touchpad disable switch also works it is a physical power cutoff to the touchpad sensors, so it is supposed to work regardless of OS.