Current owners of ASRock Z68 motherboards like the Z68 Extreme4 must download both the BIOS update and the Intel RST driver to take advantage of Intel's. I have SSD as primary system drive and 2xGB HDDs as RAID 1 for storage. ASRock Z68 Extreme3 Gen3 - Adding a RAID1 Configuration . — Configure the BIOS for RAID or AHCI on an Intel® Desktop Board. Today we will be testing the ASrock Z68 Extreme 4 with an Intel Core i7 This is the first edition where the feature-restricted, free of charge.

Using a Corsair H on an open air setup. Highest temp is 83C on core 3 and the rest are about C below that. 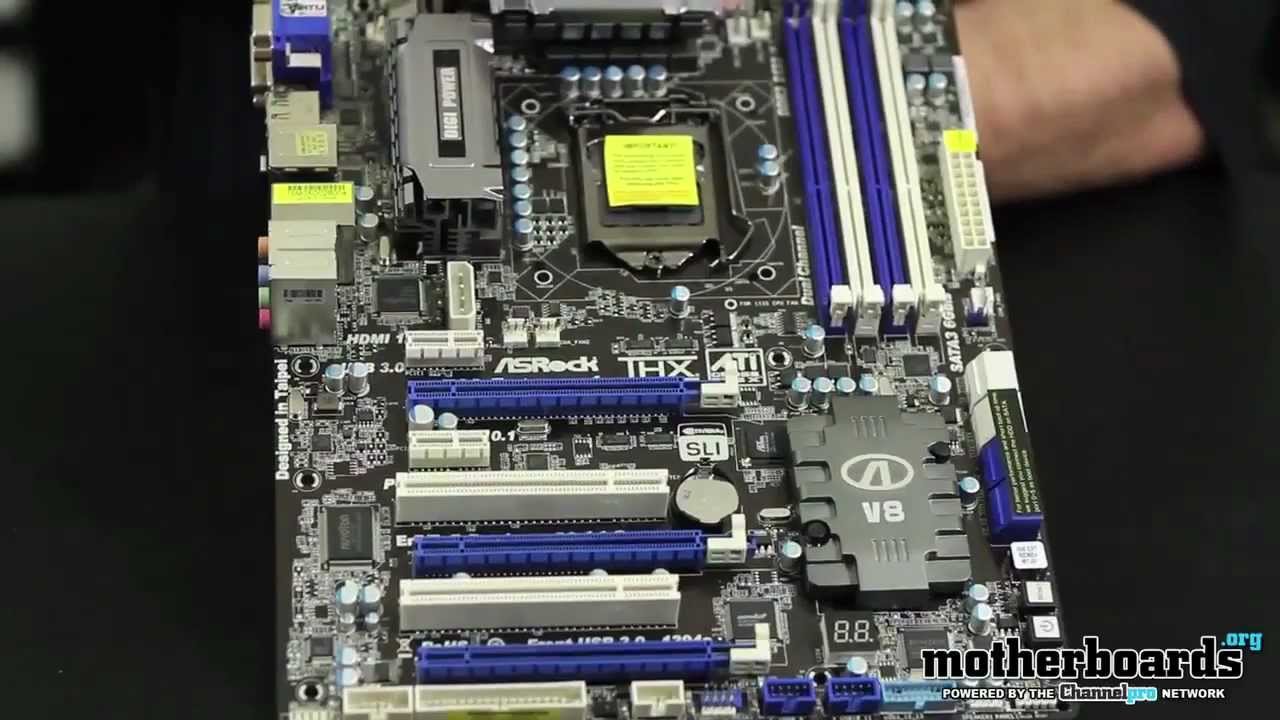 Any other settings i should know about? I heard that these chips throttle down at a certain ASRock Z68 Extreme4 Intel RST like 95c or something but it shouldn't do that on mine since i'm only at 83C. Here is a pic of it when i was testing. Note the difference between real temp and cpu-z.

My only hassle with my board is upon resume from sleep, I get BSOD not immediate but it's a guaranteed. I suspect it's something with crossfire and thus NF, which i don't like i have very many options to deal with myself. There's a setting in BIOS to do with S level but i ASRock Z68 Extreme4 Intel RST really understand have tried both setting, no diff.

Have tried 3 diff ATI drivers, no change, and on my original board this wasn't happening. When i asked asrock via support section of site, after a while i got only mail with that "it's bad to run board without heatsinks", so i'm guessing about some language barrier at fault.

I went with the cheaper and universal solution for "down the road" EDIT: Nevermind they don't seem to have one for this board I have not watercooled the southbridge yet and haven't ASRock Z68 Extreme4 Intel RST a block for it. That will be when I tear the loop down to add the watercooled videocard when I buy it. A long shot: Tried to disable intel internal gfx from the bios?

Hoping someone can help me out. This would really suck balls if i had to disable it, I specfically went with Z68 rather then X79 because i liked having the on-die GPU for my second monitor. Currently in the process of moving i'll get back to you on this in a couple of daysbut the problem is really starting to P.

I was thinking considering i suspect it's crossfire related to remove a GFX and thus disable crossfire and see if the probelm persists. Church No need to remove everything from plate of course.

After all, heatsinkless pic part then can probably be easily photoshopped onto pic from vendor with heatsinks on. However i have a small problem, i'm unable to create a RAID 0 array with my two ssds. Anyone have any advice? What is your Bios Version?

I've pulled the second and two of my problems are gone. No freezes during boot, and NO crashes after resume from sleep.

I suppose you are, just checking. Ket