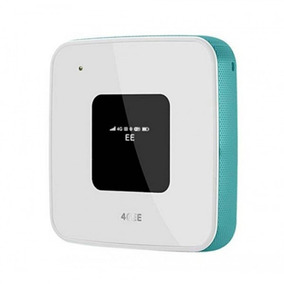 This is such a frustrating topic. For the last year or so, I've been learning to upgrade CellPipe 5Vz.

A colleague of Alcatel 9004 Modem found several thousand Alcatel modems being liquidated at auction in Texas, and he got in touch with me to find out if they were any good. Bell branded modems in Texas?!? Well, not only Bell, but some Alcatel branded modems as well, it turned out 5Vz.

We should be able to make some serious Alcatel 9004 Modem while saving a couple of tonnes of still perfectly useful electronics from landfill. Meanwhile, and unfortunately I didn't understand the extent of this at the time, a huge number of Home Hub and Home Hub modems have been making their way to mini-ISPs. Some one at least of those mini-ISPs even advertised them openly on Kijiji. I told him there was every reason to believe those modems were stolen, he became quite angry with me.

I told Alcatel 9004 Modem I wasn't going to try to compete for price with stolen merchandise, and that's the last I've heard from him.

I'm just dumbfounded. The volume of likely stolen HH and HH out there appears to be enormous. Possibly in the tens of thousands of pieces, I guess.

WTF Bell? Some of the moralizing about what is and isn't stolen in this thread is pretty frustrating too.

Let's hack those damn things, unlock as much functionality as possible. I'm fully on board with that repherb, wtf do you mean 'not hacked'?!?!

This thing with the Home Hubs is different. Honest to goodness criminal activity.

The ISP that was advertising openly on Kijiji seems to Alcatel 9004 Modem stopped putting Home Hubs in their listing, and I've heard some non-specific rumors, so maybe something is being done now? Bell hub are out now. So there will be more used hub on market now. It's great if there is a generic firmware which can reuse voip ports. I finally got my hands on a Home Hub and did some poking around.

It has a serial console port inside. You can interrupt boot and play around with the boot loader. Qualcomm Diagnostics Interface 31A8.