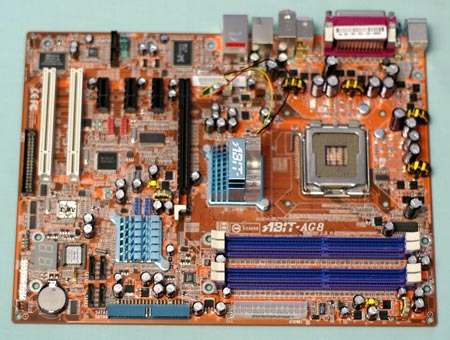 I can't remember the last time I went to a library. 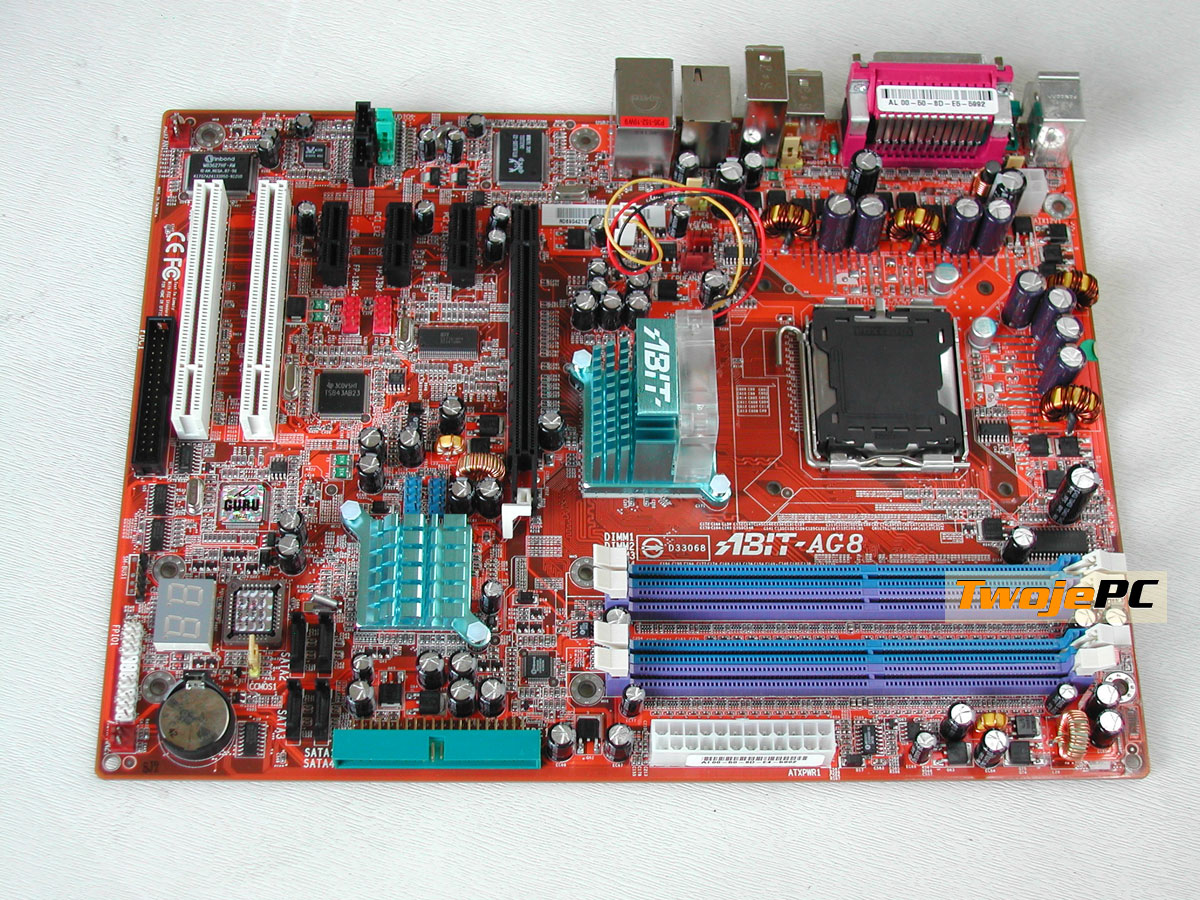 Not only does this give a enthusiast view of what power is tucked into the new Pentium 4, it gives us an idea at what the upcoming Intel MHz bus speed will bring. That was due to the CPU fan failing on our webserver, which reported a toasty 90C before falling over.

Click pics for PCDB entries! In other news, HitWise have contacted us with the results for last quarter: Hitwise is pleased to announce that www.

During this period, www. This is obviously great news once again.

ABIT AG8-V (Intel Grantsdale-ICH6) We moved to the new servers last quarter and had some ups and downs while we sorted them out, so it's nice to see we still came out on top. Not sure if they're using the HitWise data, but it's interesting to see who occupied the other top 4 places. By the way, if you were on our mailing list you would have received updates on the status of the servers and info on how to connect to the site in the meantime.

If you weren't, why not?

Applying an alternating electrical current causes the ABIT AG8-V (Intel Grantsdale-ICH6), and the flowers, to vibrate at high speed, producing audible sound. You might want to give mozzies the flick instead of squashing them, thanks RoTimBo. It's been 35 years since we first walked on the moon this week.

Neevo sent word of these prison inmates who, discovering the prison unlocked, went and got some beer for their mates. Something a little different from LostCircuits, who tried their hand at racing ABIT AG8-V (Intel Grantsdale-ICH6). Murray found this article about the current state of LonghornMicrosoft's next operating system.

ModAsylum have a guide to making your own extra large keyboard. A few timewasters today: Chaker sent in this 8-bit re-enactment of Dungeons and Dragons, while tosgem spotted this great Australian cricket game.

On a more political bent, Paul and Johnny both sent in this flash parody of the US election. Here are the results of the prize draw for the final week of Giveaway5. 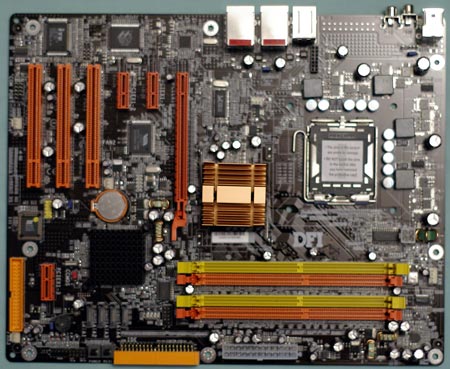